In addition to varying cannabinoids, full spectrum hemp extracts contain numerous terpenes. Terpenes are not only found in cannabis, but in many foods and herbs that you may already consume. They have each been studied for a myriad of benefits on their own and also work together to contribute to the entourage effect.

Each batch of our Full Spectrum Hemp Plant Extract contains unique terpenes. These can be found on the Certificate of Analysis/Terpene Report. 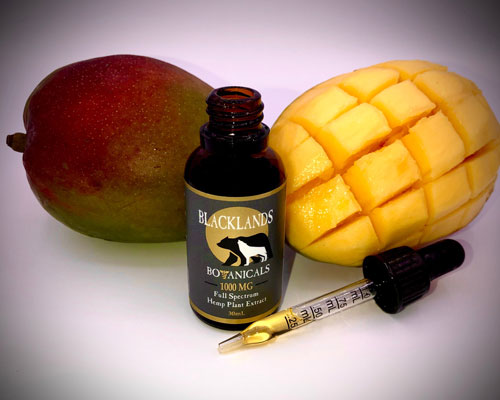 The most common terpene found in hemp is Myrcene. It is also abundant in mangoes, cloves, hops, basil, rosemary, parsley, and lemongrass and gives certain hemp varieties a strong earthy aroma with fruity undertones. By increasing cell permeability, myrcene can increase the absorption of cannabinoids. This would explain why mangoes, which contain high levels of this terpene, can increase the effects of cannabis.

Myrcene shows sedative and analgesic activity similar to what is experienced when consuming lemongrass tea.

It has shown to reduce nociceptive pain through the ability to stimulate the release of endogenous opioids.

Myrcene has been studied for its sedative effects and was shown to increase sleeping time and muscle relaxation.

Significant cytotoxic effects were shown on leukemia cells, as well as breast, cervical, and colon adenocarcinoma cancers in this study.

Linalool has a strong floral aroma and is abundant in more than 200 species of plants. One of the most familiar sources is lavender.

Lavender oil, which contains a high amount of linalool, is well known for its calming and relaxing effects. In this study, 1-3% atmospheric concentrations of linalool increased sleeping time and decreased locomotion without affecting motor coordination.

Pain relieving effects have also been explored and have shown promise in reducing the need for potentially harmful opioids.

Like the cannabinoids found in our full and broad spectrum extracts, linalool has been shown to be a neuroprotectant. It reduced the number of brain plaques and cellular tangles indicated in Alzheimer’s disease while reversing many behavioral and cognitive impairments. Inflammatory markers were also reduced. 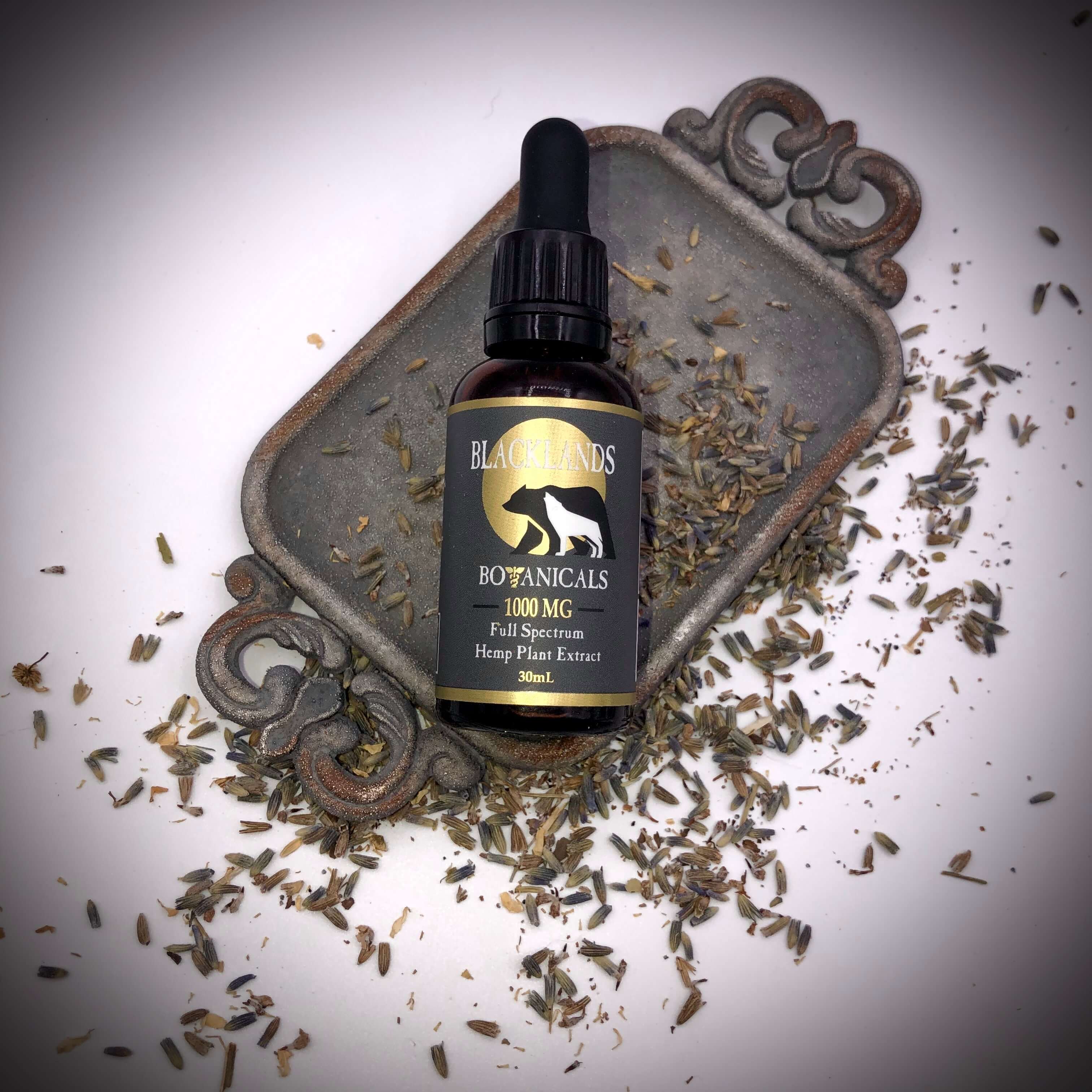 Limonene is another abundant terpene found in cannabis. This monoterpene has a citrus aroma and is found in high concentrations in the rinds of fruits such as grapefruits, lemons, limes, and tangerines. Dill, fennel, celery, and turpentine also contain significant amounts of limonene. It is widely used in household cleaners and has been studied for its antibacterial and antioxidant properties.

Limonene is rapidly distributed to tissues in the body and is readily metabolized.  It has been studied as an antidepressant, for its anti-anxiety and stress reducing properties, anti-carcinogenic effects and as an anti-inflammatory. Limonene may also reduce appetite as shown in this study. 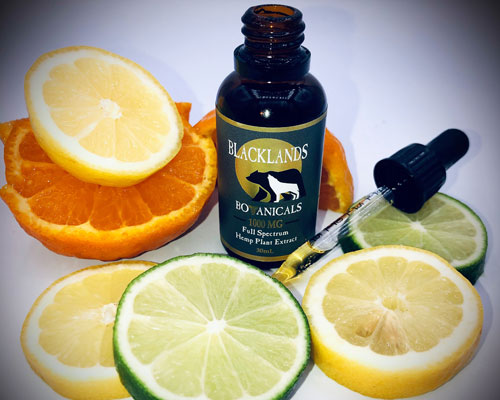 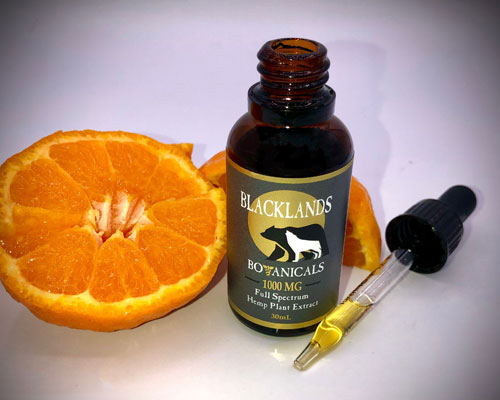 Valencene, like limonene, is present in citrus fruits. It has a strong sweet, orange, and woody scent. Valencia oranges, tangerines, nectarines, and grapefruits all contain valencene.

Valencene has been shown to be an effective natural insect repellent. It repels ticks and kills mosquitoes.

It may also be a treatment for atopic dermatitis as demonstrated in this study. The skin barrier protein was increased with valencene treatment while the production of proinflammatory cytokines was inhibited.

Eucalyptol is responsible for the minty smell of melaleuca (tea tree) oil and is also found in sage and rosemary. This terpene has shown anti-inflammatory and antioxidant effects when being studied as a possible treatment for many ailments. It suppresses proinflammatory cytokine production and can reduce oxidative stress by regulating signaling pathways. Those with respiratory, cardiovascular, and neurodegenerative diseases may see improvement through its use.

Because Eucalyptol helps to stop the inflammatory processes involved in Alzheimer’s disease and other neurodegenerative diseases, it has been studied as a potential treatment.

Eucalyptol is a prominent constituent in many cough and cold symptom alleviators. Most of us can remember a certain minty balm used to help open up airways during illness. In this double-blind, placebo controlled study, it has been looked at as a viable long term treatment for asthma and airway inflammation. 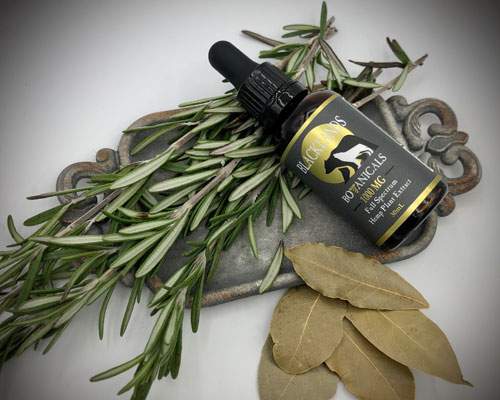 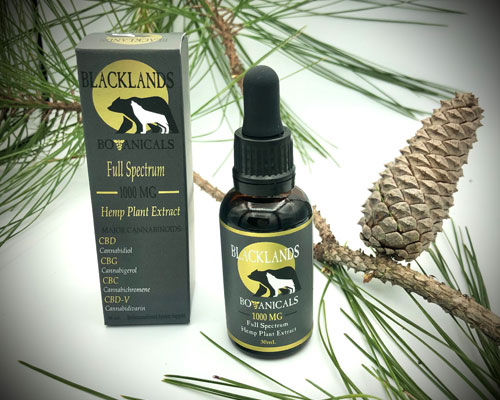 Pinene is a bicyclic monoterpene compound composed of both alpha (a) and beta (b) pinene. Alpha pinene is the most prominent of the two in cannabis and in other plants including pine trees, parsley, dill, rosemary, and basil.

What is Pinene good for besides its strong pine scent? It has one of the longest lists of potential benefits and has been studied for numerous uses.

In the plants that Pinene is present in, it has a protective role as an insect repellant.

Pinene has been studied as a powerful bronchodilator. It has also shown promise as an anti-allergenic compound. Along with eucalyptol, pinene shows benefits for asthmatics and seasonal allergy sufferers.

Anti-inflammatory effects have been shown in numerous studies.

Pinene derived from sage was shown in this 2003 study to enhance memory even in healthy, young patients.

In this study published in 2015, a-pinene showed strong anti-cancer activity. Cancer cell inhibitory rates were as high as 79.3% and tumor growth was greatly suppressed in those treated.

It has shown powerful antiulcerogenic activity and has demonstrated a gastroprotective effect. Pinene has also been researched for its strong effect against pancreatitis.

Caryophyllene is also found in cloves, basil, rosemary, black pepper, and oregano and has a woody, spicy aroma. It is a unique terpene because it is able to activate CB2 receptors throughout the body. Through this mechanism, it has been shown to reduce inflammation.

As a powerful anti-inflammatory, Caryophyllene is being studied as a treatment for Multiple Sclerosis. 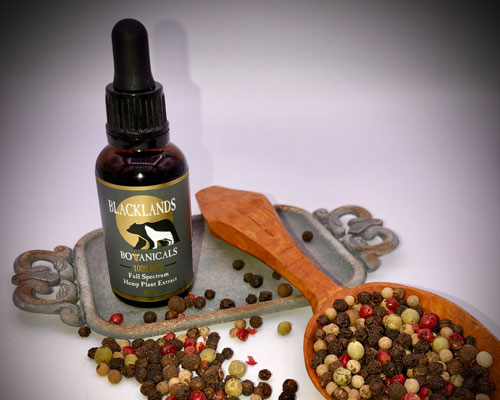 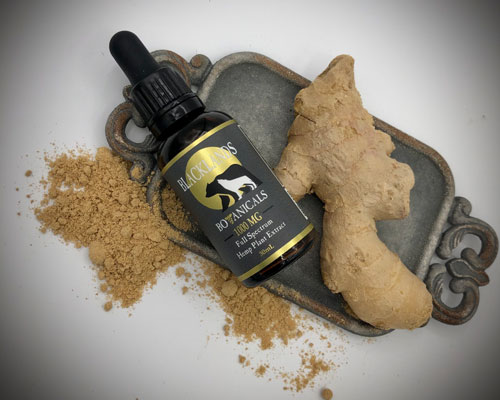 Humulene is the terpene responsible many of the flavors and aromas of beer as it is found abundantly in hops. It is also found in ginger, coriander, basil, cloves, ginseng and sage.

Anti-tumor effects were shown in this study utilizing humulene from balsam fir oil. This 2010 study showed the anticancer activity of a-humulene was further enhanced by b-caryophyllene.

Bisabolol is a secondary cannabis terpene with a sweet, floral aroma and hints of citrus and spice. It is abundant in chamomile.

It has been shown to be a relaxant and effective as a treatment for depression, anxiety, and insomnia.
Bisabolol is also known for it anti-inflammatory, antimicrobial, antifungal, antioxidant, and pain relieving properties.

In this 2011 study, Bisabolol demonstrated fungicidal properties against Staphylococcus aureus (MRSA.) It has been recognized for its utility in topical antifungal treatments.

It can enhance the value of all other terpenes through its synergistic effects. 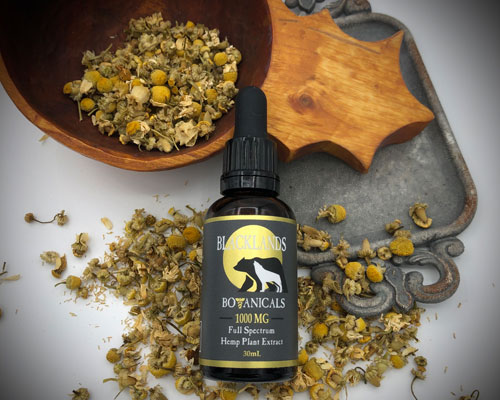